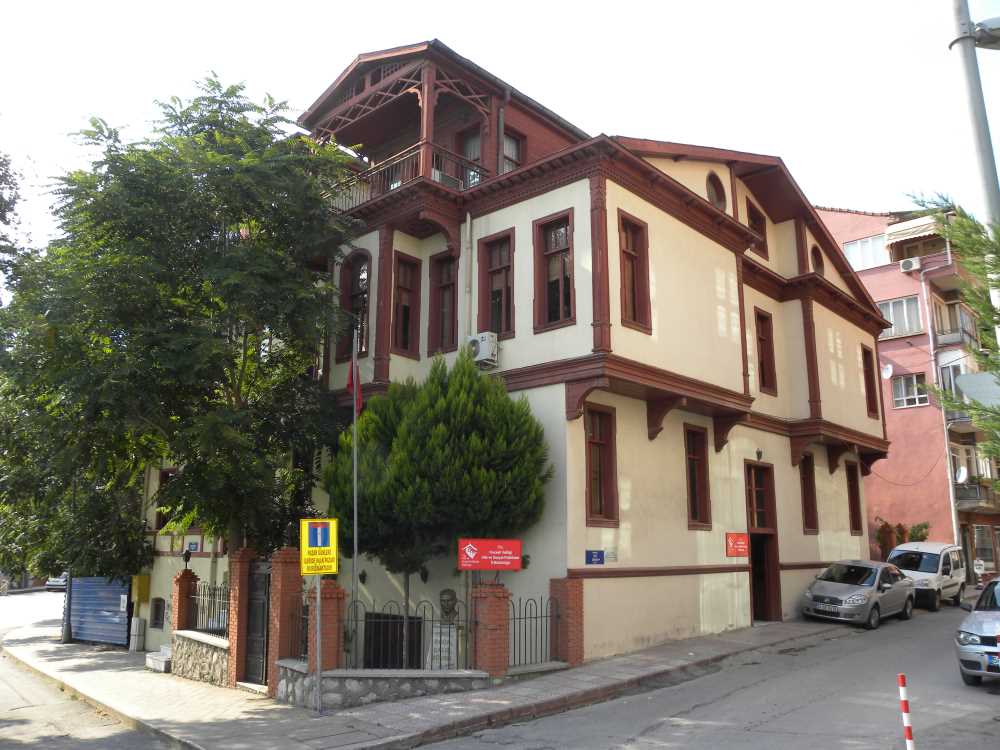 The governor’s mansion was constructed in the second half of the 20th century and located in Kozluk Neighborhood.  Reflecting the primary  period of Republic’s architectural style, this two storied mansion was built as two separate buildings in the form of attached buildings as the Governor’s Mansion and Head of Financial Department’s lodging.  The mansion was […] 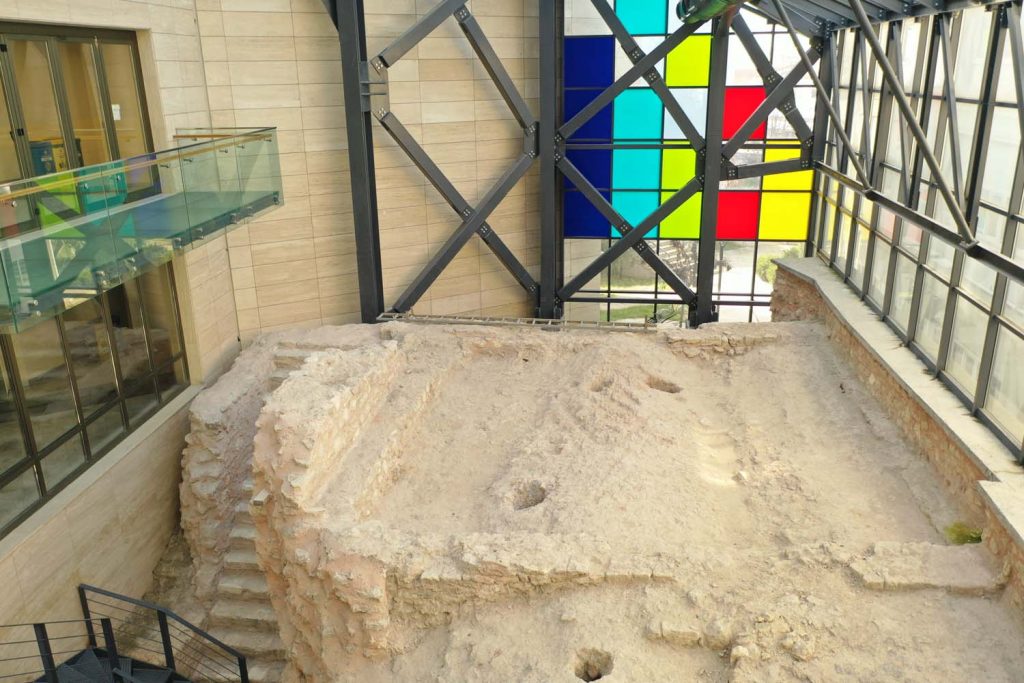 https://www.youtube.com/watch?v=-6u59iZ0v3g&t=29s The ruin founded is though to be a stone room belonging to a big mansion in Ottoman period and a water channel belonging to Byzantine- period .  There are stone cutter signs written in Greek letters on the wall which is estimated to be belonging to Byzantine period (7th century ). The historical ruin […]

Gürsoy İnşaat  Sanayi ve Ticaret Ltd. Şti. was established in İstanbul in 2005 with the purpose of acting in the field of construction.